The Naraka Bladepoint Moonbane fight is one of the game’s more difficult PvE battles with some rich rewards should you survive.

Moonbane grants you special abilities for one fight, and it's enough to dominate the match. You'll have to bring your best team to the fight, though. Slaying a god is never easy.

Moonbane appears randomly in the lobby, and not frequently. As you’d expect from a rare and powerful creature, Moonbane’s appearance rate is low.

There’s nothing you can do to increase Moonbane’s spawn rate. That might change in future updates, but for now, your best bet for getting Moonbane to appear is to just keep playing more matches.

Once it does appear, you’ll have a chance to fight and slay Moonbane. There’s a slight catch, though. Everyone must survive the fight in the lobby for the team to earn Moonbane’s treasures as a reward. It’s a challenging task, since Moonbane hits hard. Make sure you pick your hero’s skills wisely before heading into the lobby.

The treasures earned in give your team a significant advantage in the next battle. Taking the Soul of Moonbane into your next fight gives you Moonbane’s abilities in addition to your usual ones. They’re powerful, but not unstoppable. 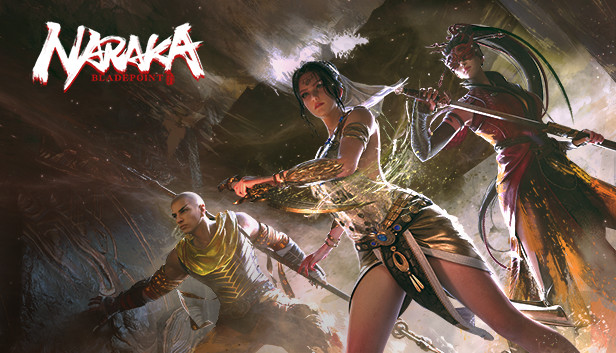 If you’re facing opponents with Moonbane abilities, take advantage of long prep times to reach safety and launch your attack during the abilities’ cooldown times. If you’re using the Soul of Moonbane, try and herd your enemies into one location so the AoE attacks deal heavy damage to everyone at once.

You’ll also get some snazzy new effects around your player in the lobby that’s purely for showing off to others that you were both lucky enough to find the god and lived to brag about it. These effects last for the remainder of that day.

We’ve not encountered Moonbane too often yet. However, 24 Entertainment believes it’s a common enough occurrence and imposed a three-time-maximum limit on how often you can claim the Moonbane treasures each day.

If you're interested and been looking for Naraka boosting service, come over to our website for more options and exclusive deals for new customers.