Looking for a Naraka Bladepoint tier list? The sharp new battle royale game swung its way into the Steam charts during both of its open betas and is looking to do the same on its release day, thanks to a combination of precise, third-person melee combat and the ability to grapple and swing majestically across its intricate map.

If you’re planning on jumping into the fray, you may be wondering which character to pick. There are currently seven confirmed Naraka Bladepoint characters available to choose from: Viper Ning, Temulch, Matari, Tarka Ji, Kurumi, Yoto Hime, and Tianhai. Onmyouji’s Yoto Hime is a pre-order bonus character, and more new characters may be revealed after the game’s release. 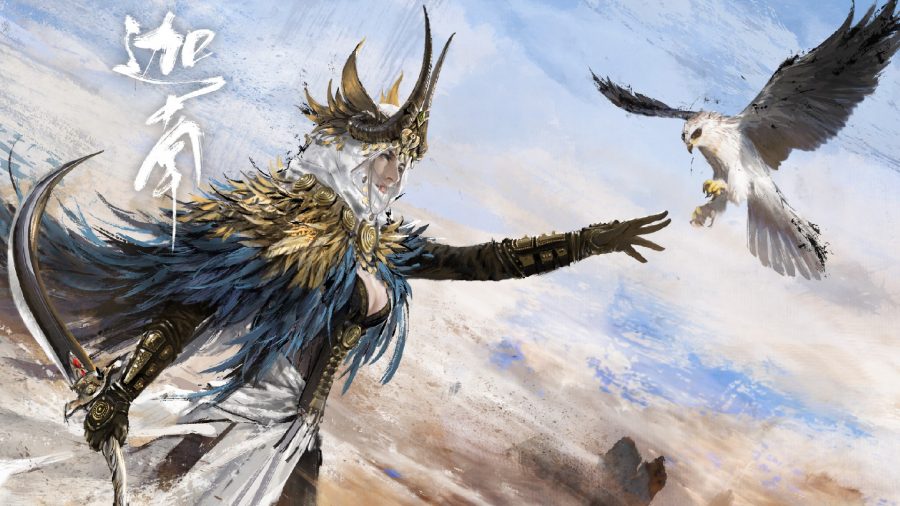 Throughout the beta, Matari has been an incredibly strong character in solos because of her stealth abilities and mobility. Her ultimate, Unseen Wings, allows her to become invisible. When invisible, Matari is very hard to grapple and can deal out a lot of damage – fortunately, a recent rebalance has reduced her stealth duration.

Her F skill is Silent Flutter – a teleport skill with a 20 second cooldown that’s excellent for mobility and escaping unfavourable fights. She can also use her ultimate to escape, too, making her a slippery foe to face. 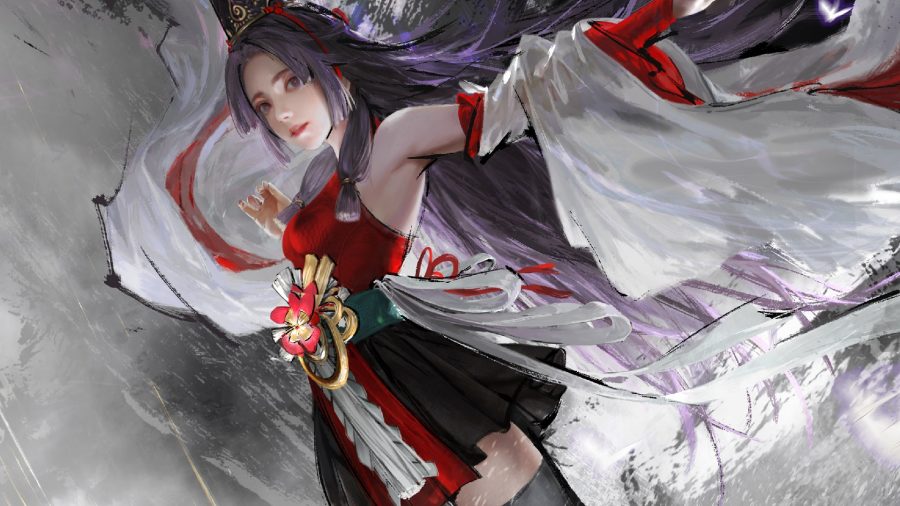 Kurumi is particularly strong when played in a squad, thanks to her support skills. Her F skill, Binding Prayer, creates a healing link between herself and a teammate for a maximum of 30 seconds and up to a distance of 30 metres. She can use this once every 15 seconds, and while she can’t attack for its duration, she can teleport to her teammate and push back nearby enemies.

Her ultimate, Sacred Circle, places a circle that removes debuffs. Her substantial heals make her an excellent pick for trios, but she’s not as well suited to solos. 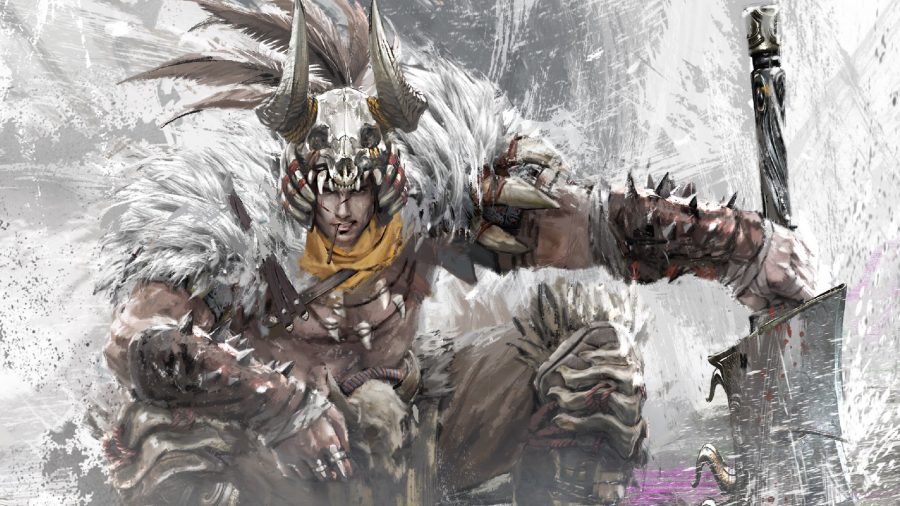 Telmulch is broadly a well balanced character who is a solid contender in most scenarios, however, if you’re fighting another Telmuch, your ultimate, Zephyr Prison, won’t hit them, which is quite the inconvenience. Zephyr Prison creates a barrier around Telmulch that blocks all ranged attacks and impedes enemies heavily.

His F skill, Zephyr Wisp, summons three wisps that can be launched at enemies or used to block projectiles. It can be used once every 12 seconds, and the whirlwind lasts for a second per wisp (up to a maximum of three seconds). 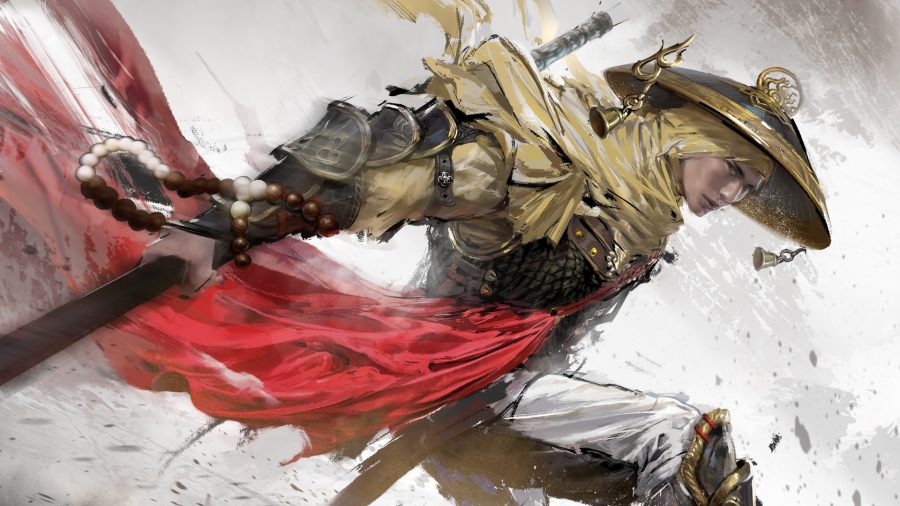 Tianhai’s ultimate, Titan’s Call, turns him into a giant Vajira who can grab enemies and smash them into the ground. This is an incredibly powerful skill if you can land it in a team fight, allowing you to take out other players with ease.

His F skill, The Divine Bell, reflects ranged projectiles and grants him resistance to physical attacks. It’s best used at the start of an encounter as it does have a 25 second cooldown. 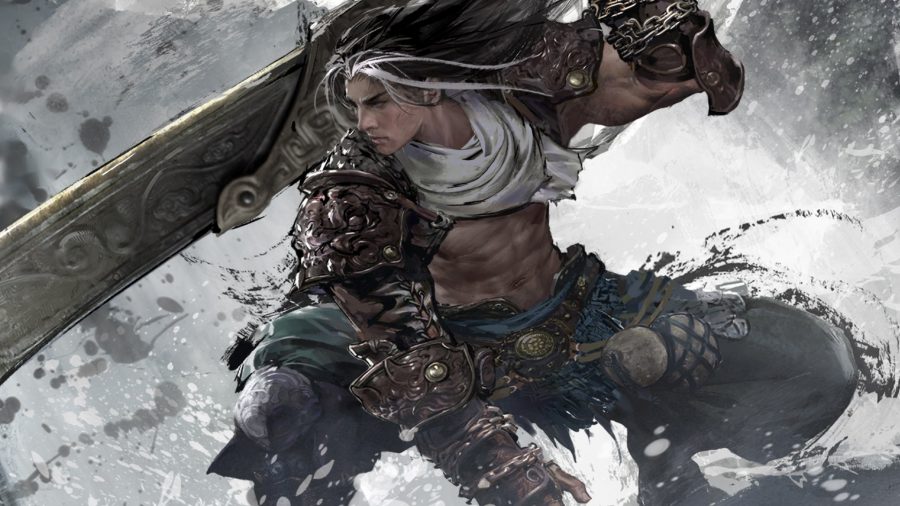 In the first beta, Tarka Ji could just throw powerful fireballs with wild abandon using his F ability, Inner Fire; however, this isn’t quite as powerful anymore. Inner Fire allows Tarka Ji to block melee attacks once every 22 seconds, and using the Gigaflame talent, he can cast a fireball that deals substantial area-of-effect damage.

Tarka Ji’s ultimate, Blackout, covers him in flames and improves his agility. He’s not the most powerful right now, but shouldn’t be underestimated, either. 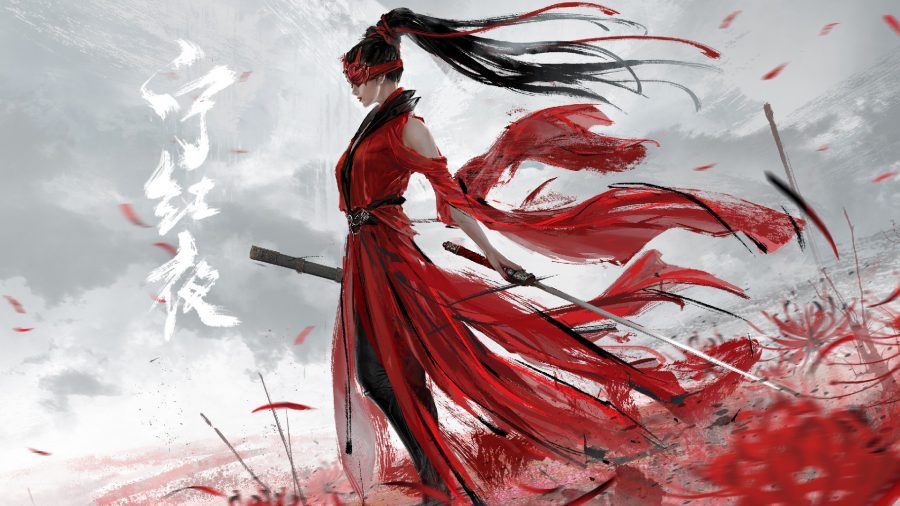 Viper Ning’s F skill, Yushan Enigma, releases a blast of energy that knocks enemies back, which she can use once every 15 seconds. Her ultimate, Twilight Crimson, is a five-second channel that marks all visible enemies and stuns them once channelling is complete. Unfortunately, her ultimate is countered by Matari’s invisibility, even though lore-wise that doesn’t make much sense as Viper Ning doesn’t see with her eyes – hopefully this will be patched. 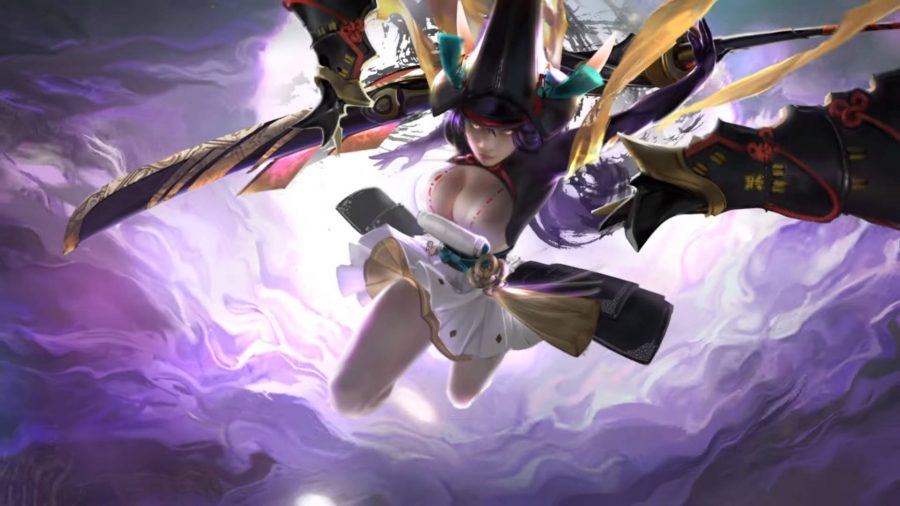 Yoto Hime’s F skill is Spirit Slash, in which she channels energy to hit her enemies for damage. While her blade is hanging in the air, you can press F again to teleport her to the blade to launch a mid-air slash. It has a 25 second cooldown, but it also resets after defeating an enemy, up to six times every 30 seconds, so it’s great for finishing players on low health. As long as your enemy doesn’t have explosive projectiles, it can also block incoming ranged fire attacks.

Her ultimate is Ominous Blade, which summons a massive blade to swing a total of three times. If an enemy is hit, she deals damage and inflicts piercing vision (which shows nearby enemy health bars). If you click the left mouse button after every strike, she can set the direction of the blade, as well as teleport to its position to determine how the next strike lands. Her blade also absorbs up to six nearby Cairns to increase damage.

She’s a highly agile character with good assist capabilities, but average damage stats – she may be a little unwieldy due to the long buildup time between her strikes. As such, she’s not an easy character to learn, but once you’ve mastered the timing, she should be a force to be reckoned with. As she is brand new to the game as of the game’s release, we don’t currently know her place in the meta, but will update you once it’s been established.

Those are all the details we have on the best Naraka Bladepoint characters; we’ll be sure to keep you updated on any new developments. In the meantime, If you been looking for Naraka boosting service, come over to our website for more options and exclusive deals for new customers.